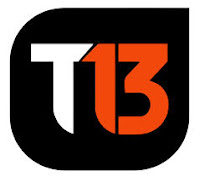 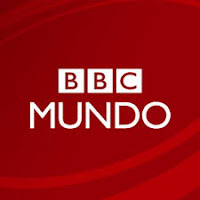 - The Independent (UK) : "Supermarket foodwaste 'must be banned by EU and US', demands French politician Arash Derambarsh"